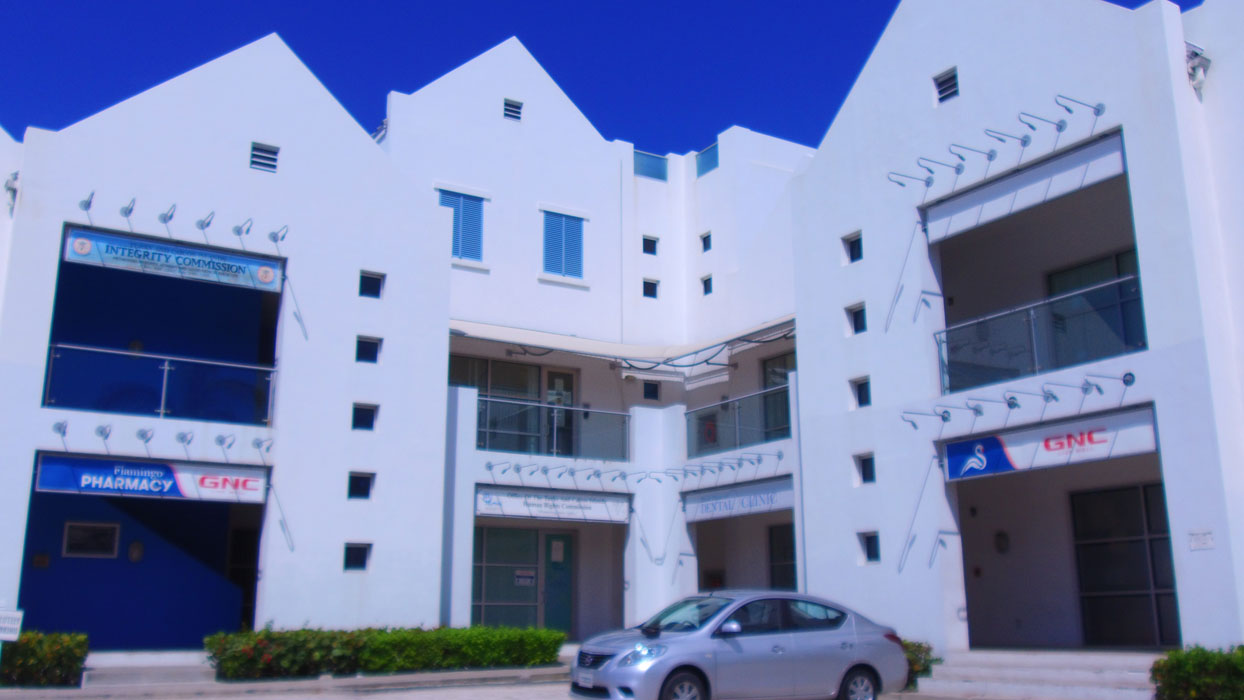 The Commission functions through a Chairman and 5 other members who meet at least once every month to decide on all matters within the constitutional and statutory remit of the Commission. Members are appointed by the Governor in the manner prescribed by the Integrity Commission Ordinance as amended. Its daily operations are carried out by a Director-led executive team comprising broadly of Compliance, Enforcement, Public Education, and Administrative Units.  The executive and other officers are appointed by the Commission, acting within the funds and resources available, on such terms and conditions as the Commission shall determine.

Following the Sir Robin Auld Commission of Inquiry Report 2008-2009, the Commission was formally established in 2010. Despite limited resources at the onset, the Commission has made significant progress in laying the foundation framework of good governance upon which integrity, honesty, and good faith in Public life in TCI will, with time, flourish as a way of life. These include:

The Integrity Commission Ordinance has been severally amended, partly to reflect the realities of the practical outworking of the Ordinance and to bring it into conformity with the new Constitution of TCI. All these amendments, to the credit of the AG Chambers, have now been consolidated into one complete and revised edition showing the law as of 31 July 2013. It was published in the Government Gazette Vol.164 No. 34, issue of August 16, 2013.

In furtherance of its compliance and investigative functions, the Commission receives and deals with very sensitive and private financial information of Persons in Public life and other persons. The legislative scheme within which the Commission operates accordingly places very heavy confidential obligations on the Commissioners as well as its staff members. See secs. 33 and 60 of the IC. Ordinance.